A Year of Full Bellies and Full Hearts

A Year of Full Bellies and Full Hearts 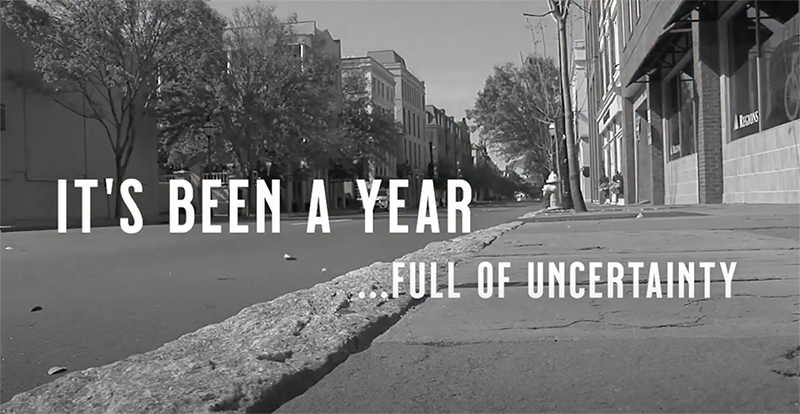 Founding Full Belly, Full Hearts at the height of the COVID-19 Health Crisis

The past year has been unpredictable in more ways than one, and for many, COVID-19 has brought upon unprecedented financial, mental and physical turmoil. As the United States began to shut down last March, communities like Charleston began to struggle. Seeing the Charleston community in need sparked the creation of Charleston Hospitality Group (CHG)’s charitable initiative Full Belly, Full Hearts. After a year of meals donated, jobs provided and money donated, Sam Mustafa and CHG are thrilled to celebrate their one-year anniversary of Full Belly, Full Hearts.

In March of 2020, CEO and owner of CHG, Sam Mustafa of Charleston, SC, was devastated seeing thousands of his fellow Charlestonians being losing both their jobs and as a result, their livelihood. Not only did Sam see the colossal job loss as a problem that needed addressing, but he was also pained by the idea that those who were putting their lives on the line to aid hundreds of people a day were struggling to put food on their family’s table. He knew at that point that he could use his business and connections to do his part to resolve some of the problems that COVID-19 had caused in Charleston. After speaking with CHG’s food supplier, the CHG team worked tirelessly to launch Full Belly, Full Hearts (FBFH), an initiative that aims to provide overworked hospitality, healthcare, and other frontline workers with hot meals for no cost and eventually grew to also offer hospitality jobs to Charlestonians who had been laid off.

After a year of commitment to their charitable initiative, CHG has successfully provided over 10,000 meals and  jobs. Some of the team’s most memorable moments include the “Pink Drink” fundraiser for MUSC Hollings Cancer Center and the FBFH giving-together event last Easter Sunday. Here’s a look at what a year of giving has looked like with the countless support from our partners.

October 2020: In honor of Breast Cancer Awareness Month, the Full Belly, Full Hearts initiative branched out to create a “Pink Drink” special where 100% of the drink sales were donated to MUSC Hollings Cancer Center. The Pink Drink was initially offered throughout the month of October at CHG’s restaurant locations, but the success of the sales prompted Sam Mustafa and CHG to continue the special at select events in the upcoming months.

November and December 2020, January and February 2021: The Full Belly, Full Hearts initiative continued their $10 drink sales for events in the months of November and December of 2020 as well as January and February of 2021. The events included: TOAST! All Day’s grand opening at Coleman Blvd., TOAST! All Day’s 16th-anniversary party, and their Thanksgiving, Christmas, New Year’s, and Valentine’s Day holidays. Presented a $2,240 check presentation to Hollings Cancer Center.

Even with the hope of things returning to a “new normal” as the COVID-19 vaccine has been released, Full Belly, Full Hearts has grown exponentially in the past year and is set on continuing to find ways to help communities in need.

With plans to nationally franchise their restaurant concept, TOAST! All Day, Sam Mustafa has committed to bringing the Full Belly, Full Hearts initiative to each new location’s city after seeing the benefits the initiative has brought to Charleston locals. 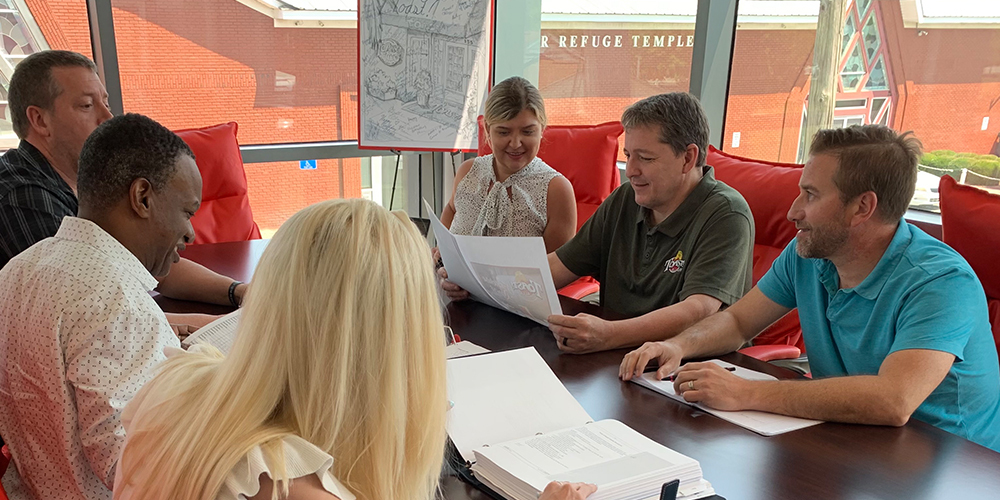 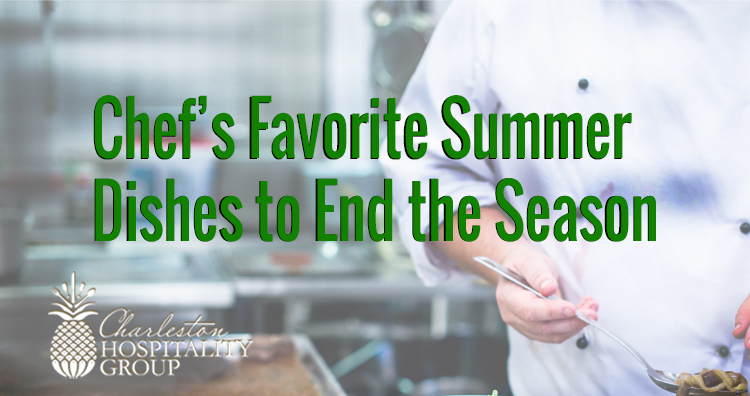 Our Chef’s Favorite Summer Dish To End The Season 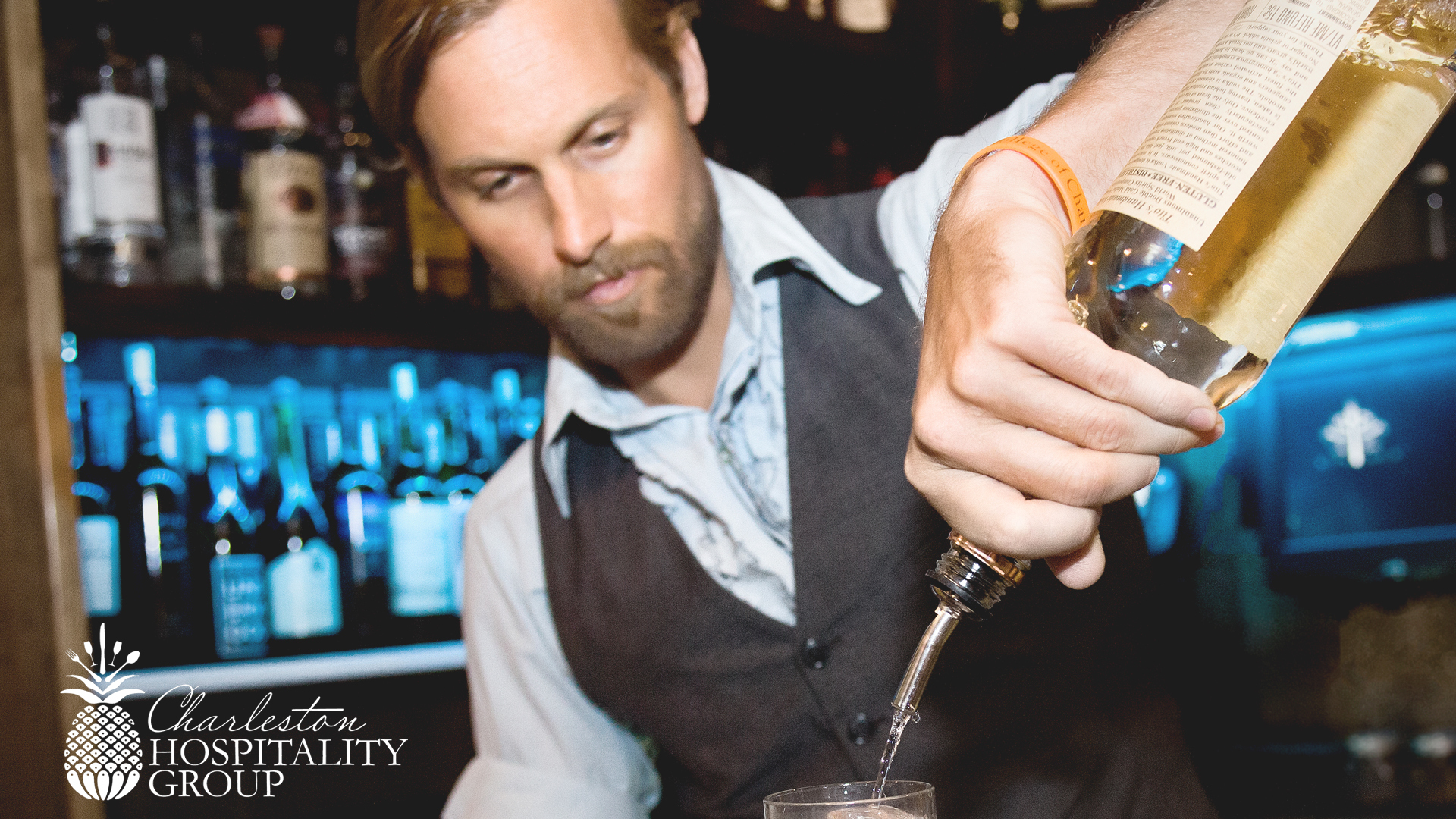 Why Your Restaurant Needs to Incorporate a Seasonal Drink Menu NOW! 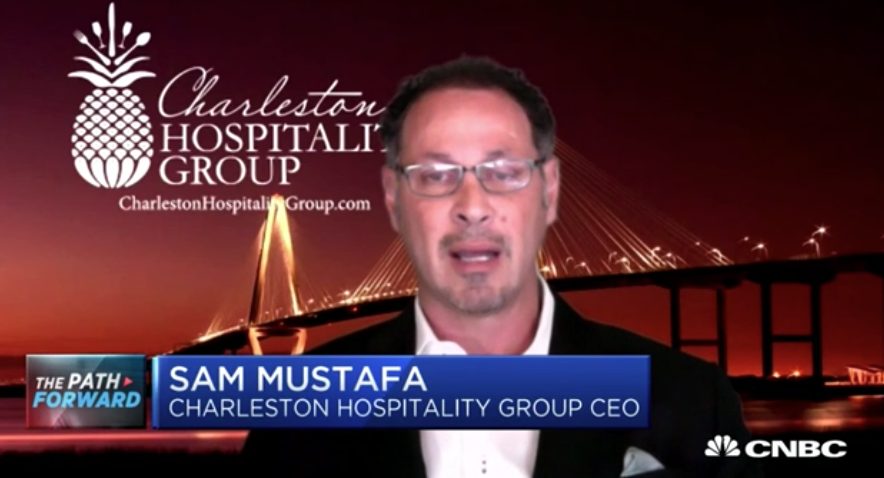