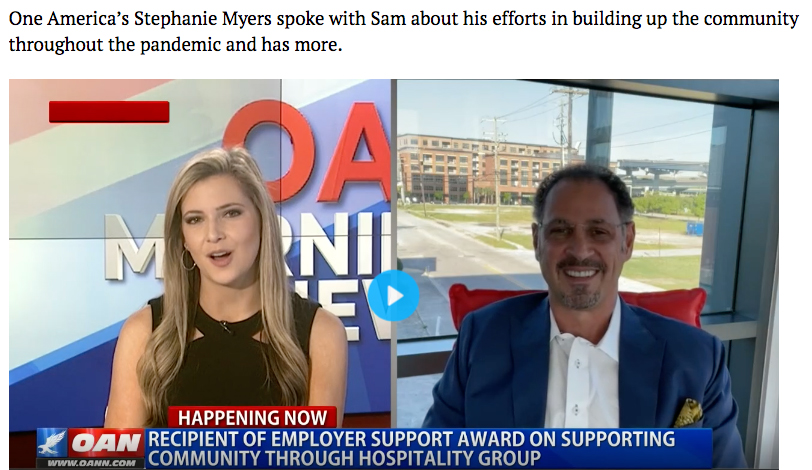 This award was bestowed by the U.S Secretary of Defense in honor of Sam and his efforts in supporting citizen warriors, veterans and the military through a wide range of measures. Mustafa was nominated by one of his employees, Adam Parnell, who is actively employed in the military.

Originally from Jordan, Mustafa encompasses the American dream. He has worked his way up in the hospitality industry and presently owns Charleston Hospitality Group which comprises over 5 different restaurant concepts and over 10 total restaurants in the South East. In this interview on OAN, Mustafa discusses his efforts prior to receiving the reward and his gratitude towards building his company in the great country of the United States.

Throughout the pandemic, Mustafa has been able to retain and obtain food and beverage workers, despite the national shortage our nation is experiencing. Mustafa states that in order to retain people, you have to take care of your people, and in return they will take care of you tenth fold. In addition, Charleston Hospitality Group is actively engaged in the community. In the beginning of the pandemic, they partnered with their food providers and created an on-going national initiative called, “Full Belly, Full Hearts” to support those who were in need of meals. This included and was not limited to hospitality and healthcare workers. This initiative had a huge response and they were able to feed over 10,000 people and get the community through this difficult time.

Charleston Hospitality Group encompasses Mustafa’s humanitarian spirit. Mustafa’s restaurant concept, Toast! All Day recently franchised nationwide and will be opening new locations in both Savannah, GA and Miami, FL. Mustafa is excited for this opportunity to expand Toast! All Dayand for future community involvement in the South East and nationwide. 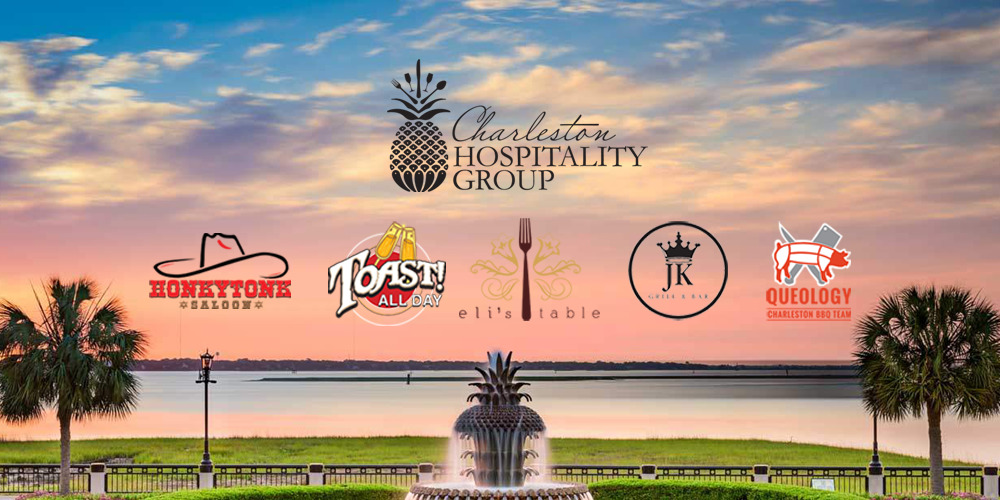 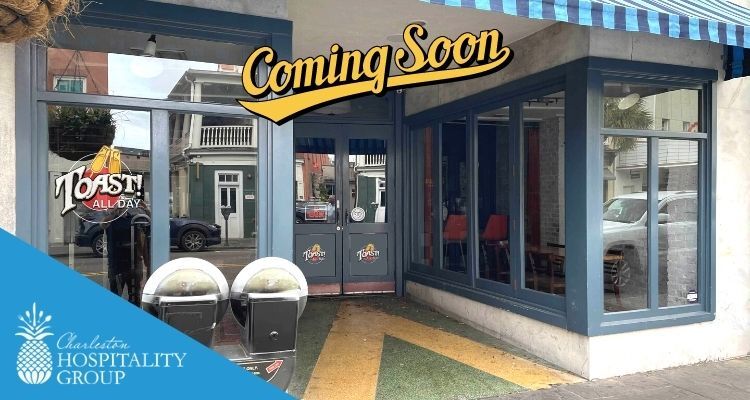 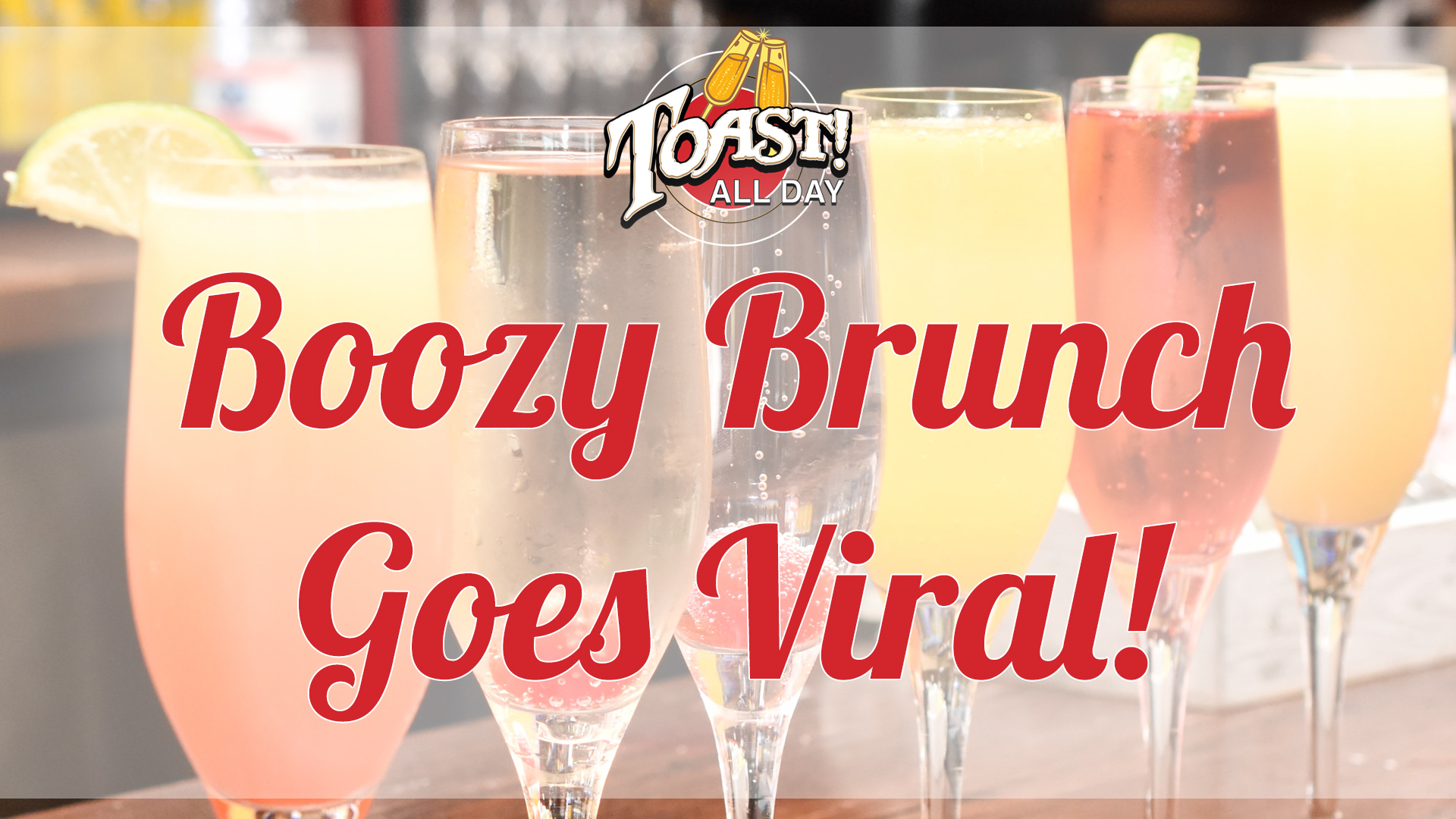 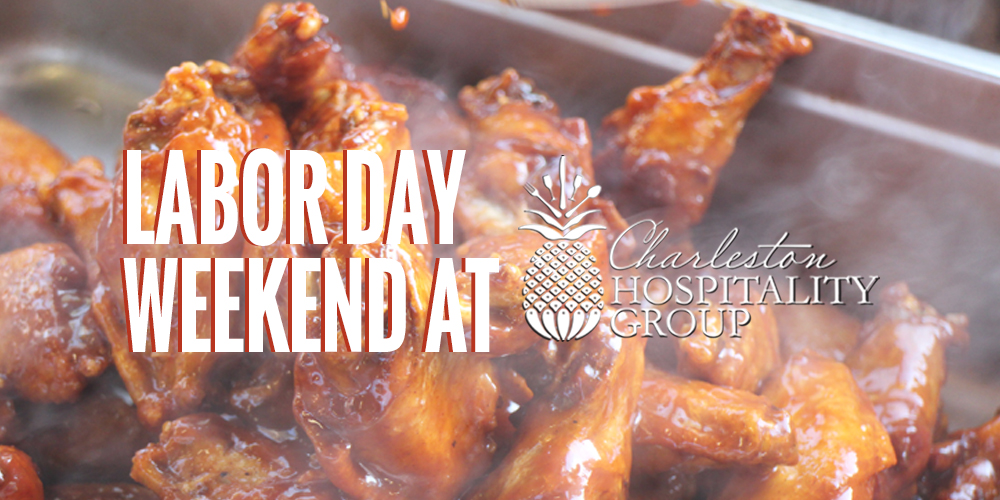 Make it a Labor Day weekend with Charleston Hospitality Group!